[4:82] Why do they not study the Quran carefully? If it were from other than GOD, they would have found in it numerous contradictions.*
*4:82 Although the Quran was revealed during the dark ages, you cannot find any nonsense in it; another proof of divine authorship (see the Introduction and Appendix One).

[27:84] When they arrive, He will say, “You have rejected My revelations, before acquiring knowledge about them. Is this not what you did?”

Only God Can Author the Quran

[10:37] This Quran could not possibly be authored by other than GOD. It confirms all previous messages, and provides a fully detailed scripture. It is infallible, for it comes from the Lord of the universe.

[41:53] We will show them our proofs in the horizons, and within themselves, until they realize that this is the truth. Is your Lord not sufficient as a witness of all things? 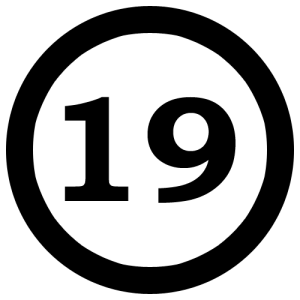